Written by అరవింద్ పల్లా
Baahubali’s Art Work, The soul of the film. Each and Every frame is designed with 100% care, That everyone can understand in-theaters! From the beginning to the release, They spent every second of time with great effort! Here are some pics which are designed by “Devian Art”. The following pictures includes also the upcoming “The Conclusion” part of Baahubali.

All the pictures here are taken from official sources!

At the end of Part-1, Sivagami declares the king of Maahishmati as “Amarendra Baahubali”. So, The second part starts with this ! Have a look and start dreaming 🙂

Maahishmati’s Kingdom palace with interior design. May be here is our Amarendra Baahubali? 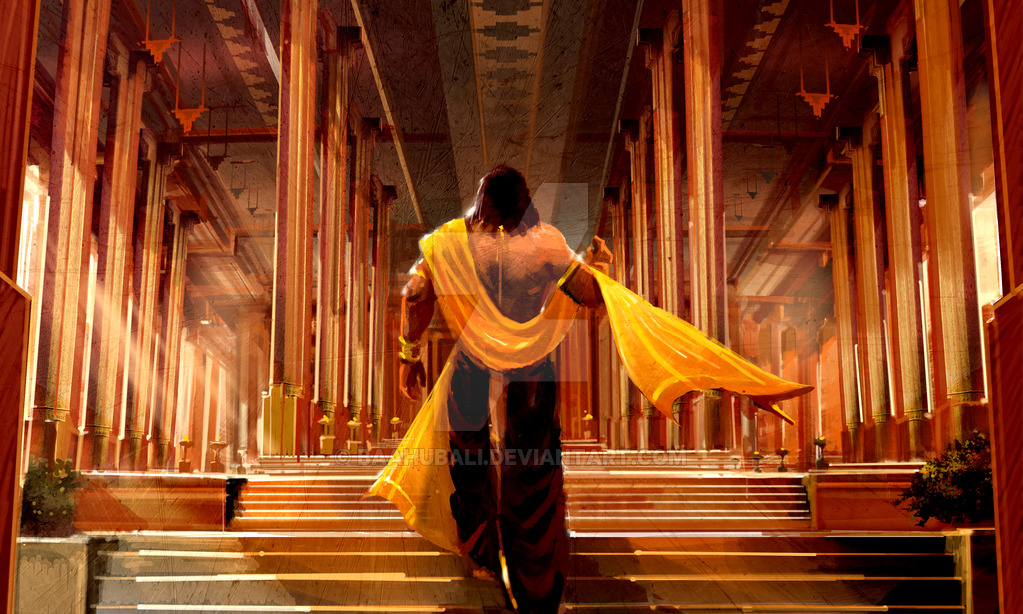 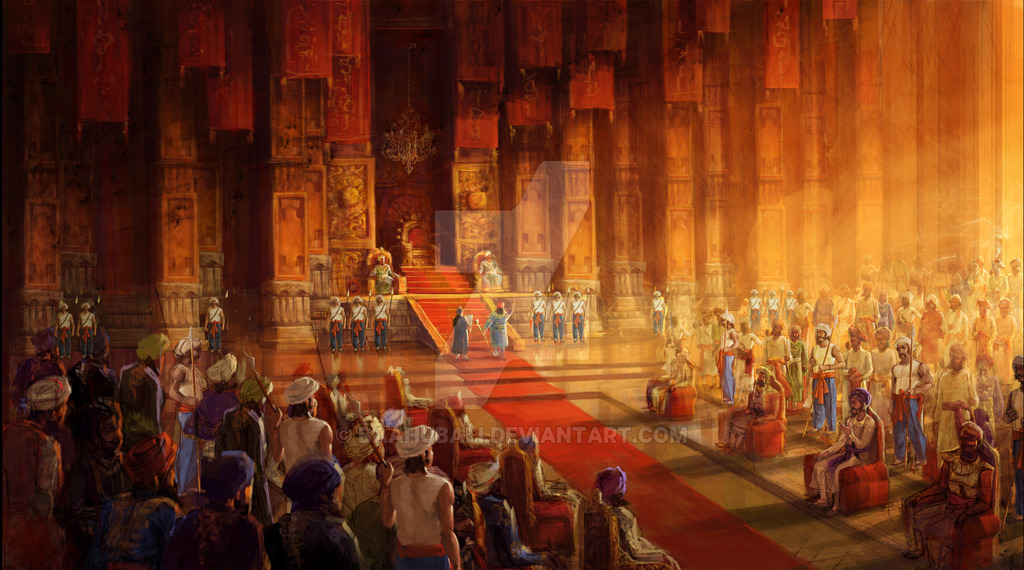 Nearly 2000+ junior artists worked for this battle sequence. Here is the Aerial View!

Bhalla’s chariot . . During the initial stages, Concept thoughts in the art work!

Here..We are going to see Bhalla in the King’s thrown and Prabhas in the Darbar with serious look ! Let’s wait for the 2nd part . . ! 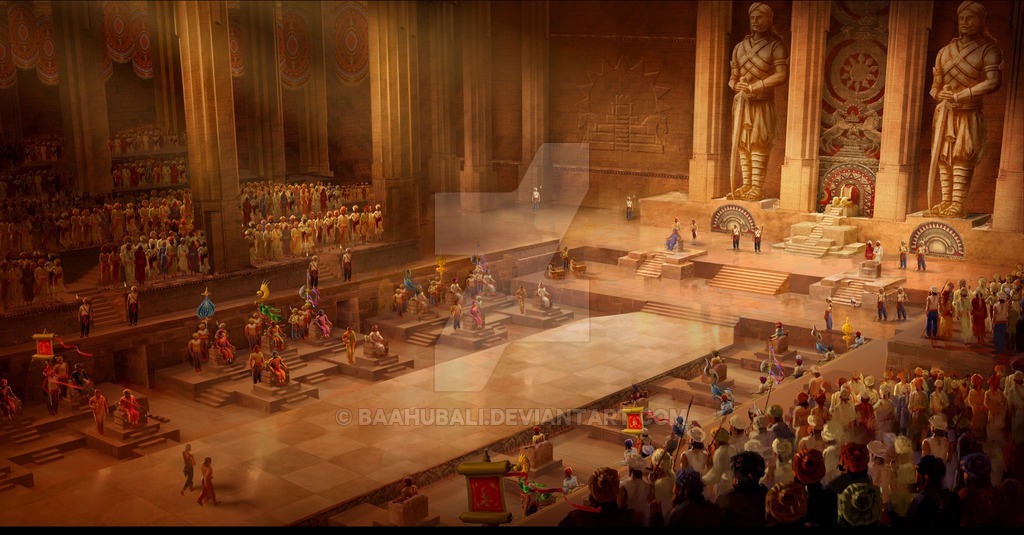 The temple for the people of “Maahishmati” . . Hope there will be some sequences in this temple with “Maahishmati Maatha”..explaination ? 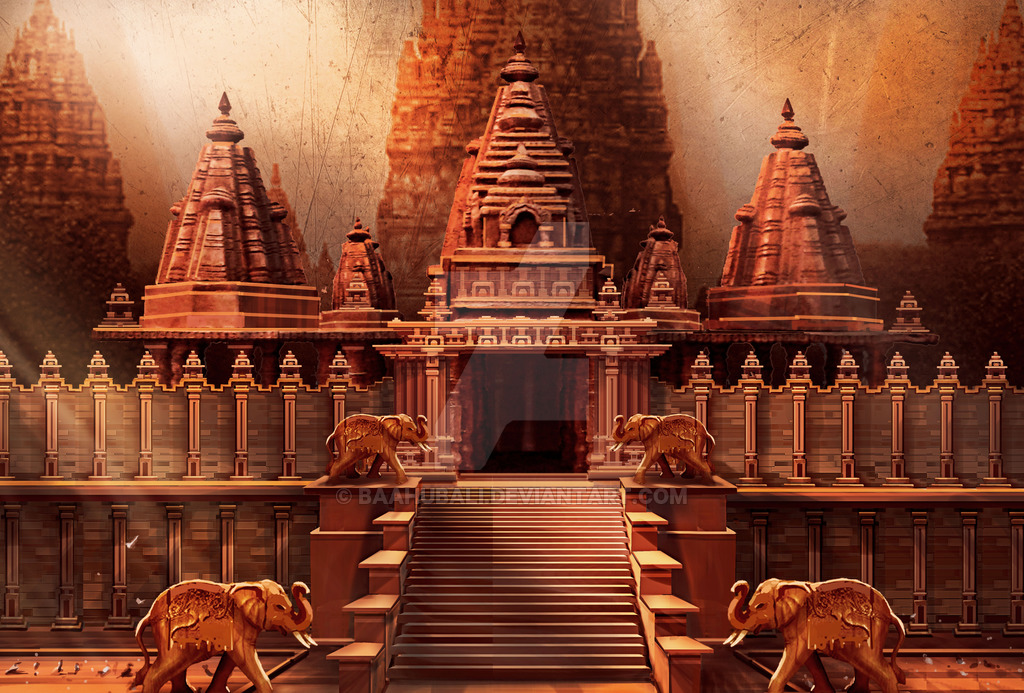 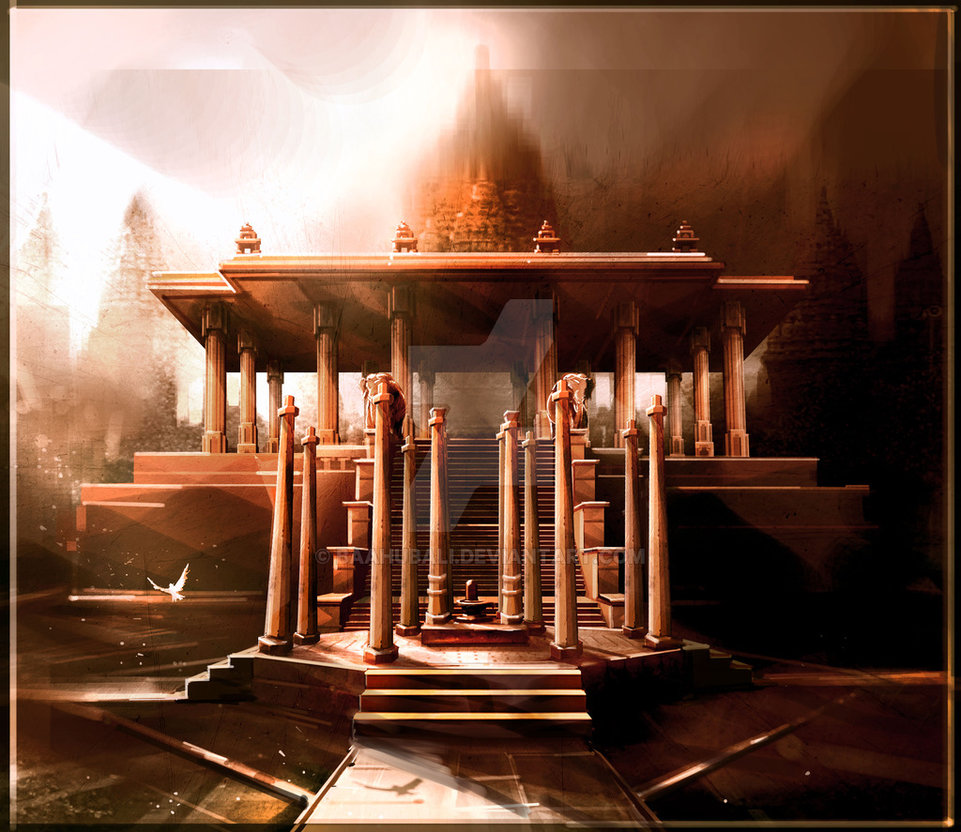 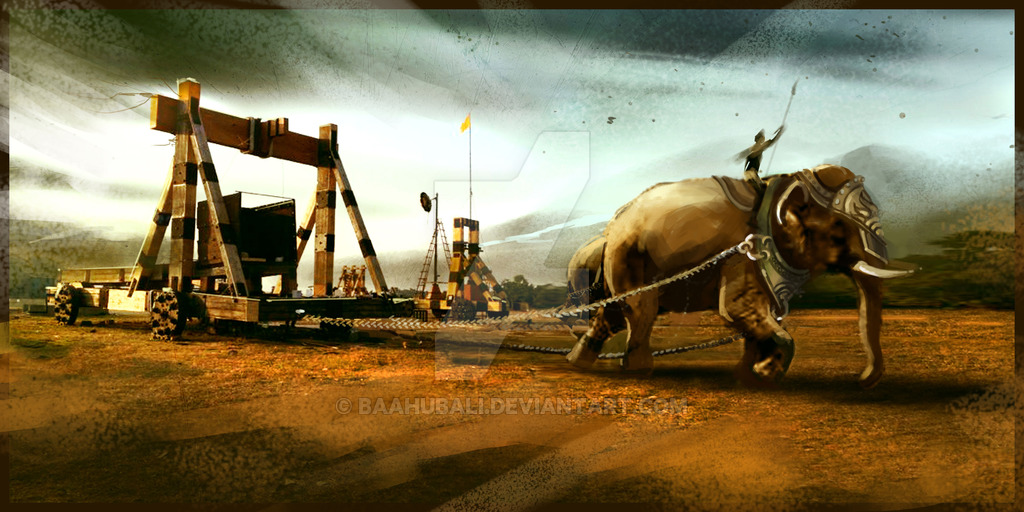 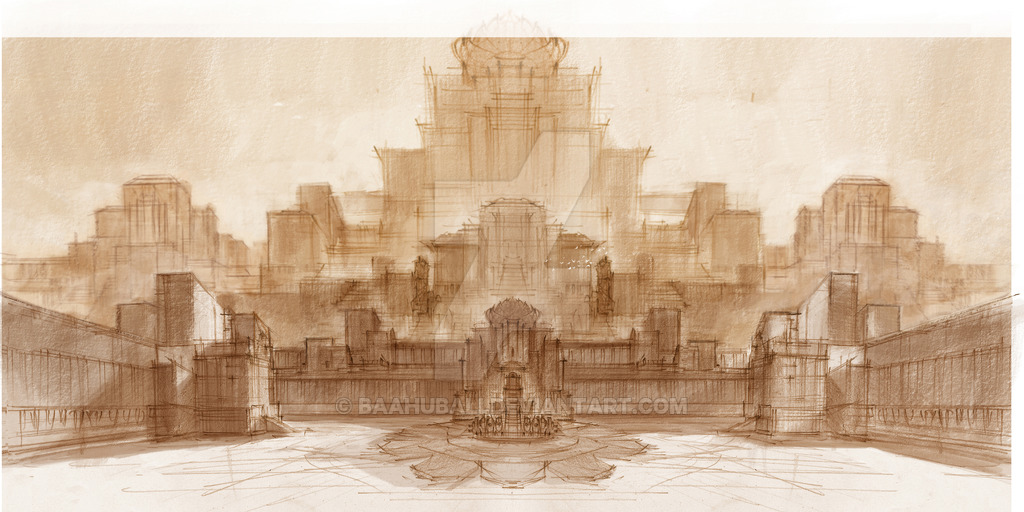 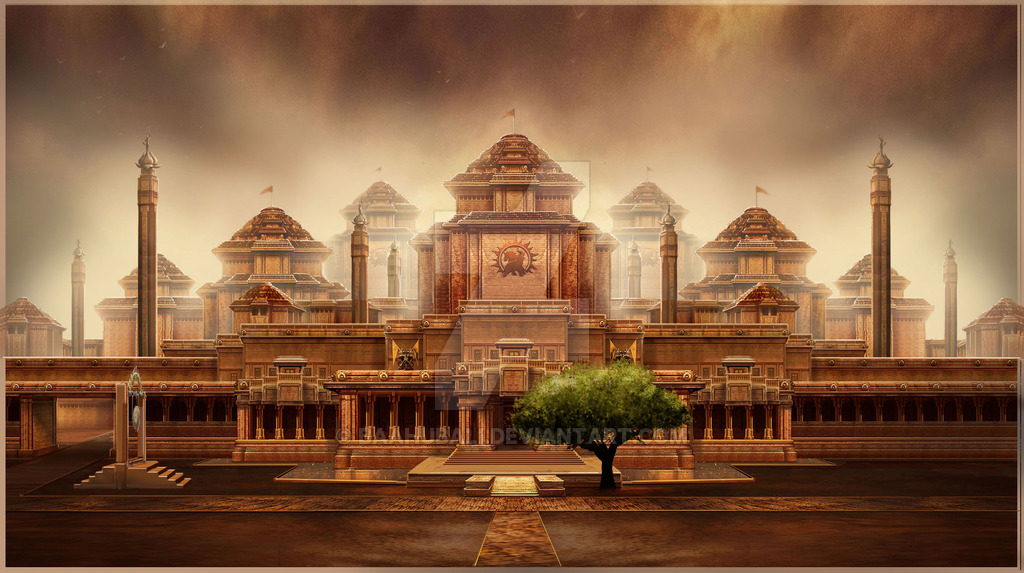